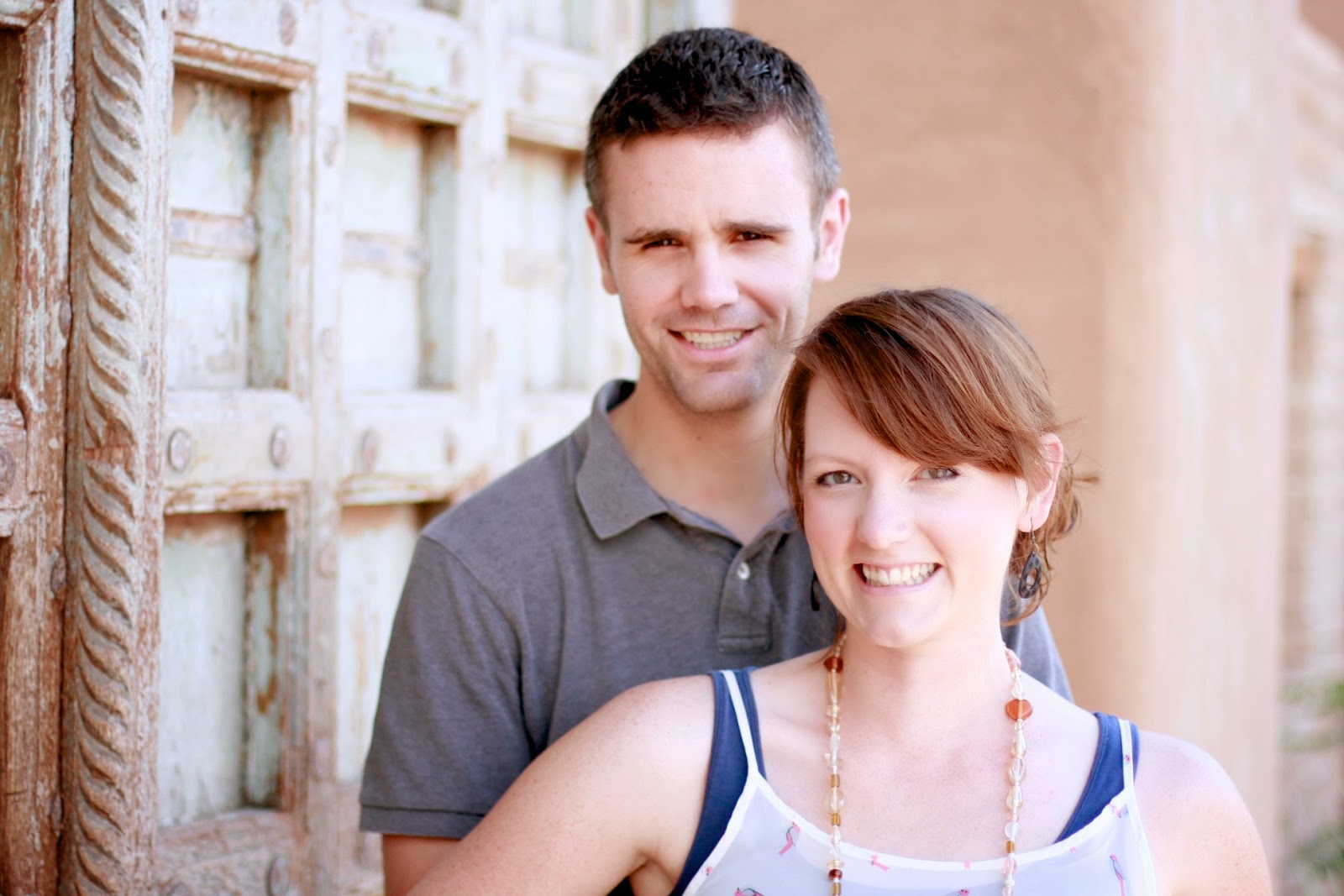 “I will open rivers in desolate heights, and fountains in the midst of the valleys; I will make the wilderness a pool of water, and the dry land springs of water.”